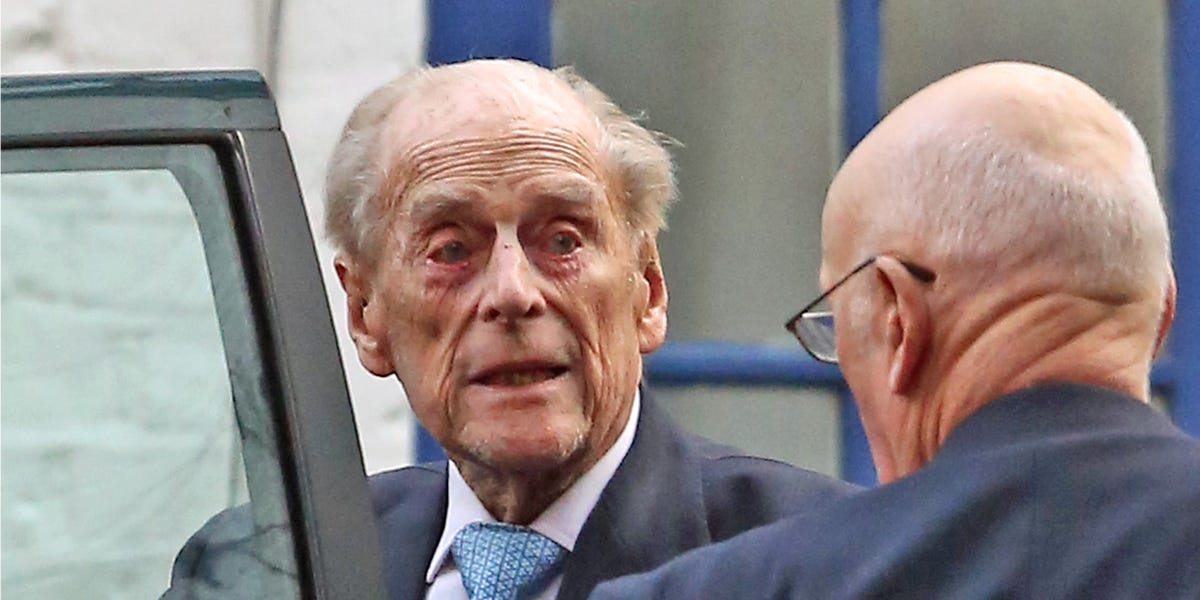 Prince Philip released from the hospital on Christmas Eve

Prince Philip has been discharged from hospital in time to spend Christmas with the Queen.

The 98-year-old Duke of Edinburgh was pictured leaving the King Edward VII hospital in London on Christmas Eve, after spending four nights being treated for a pre-existing condition.

“The Duke of Edinburgh has today left hospital after being discharged by his doctor and is now back at Sandringham,” a palace spokesperson said in a statement.

“His Royal Highness would like to thank everyone who sent their good wishes.”

Another palace spokesperson said the duke was being treated for a pre-existing condition when he was admitted on Friday.

“The Duke of Edinburgh travelled from Norfolk this morning to the King Edward VII Hospital in London for observation and treatment in relation to a pre-existing condition,” said the spokesperson.

“The admission is a precautionary measure, on the advice of His Royal